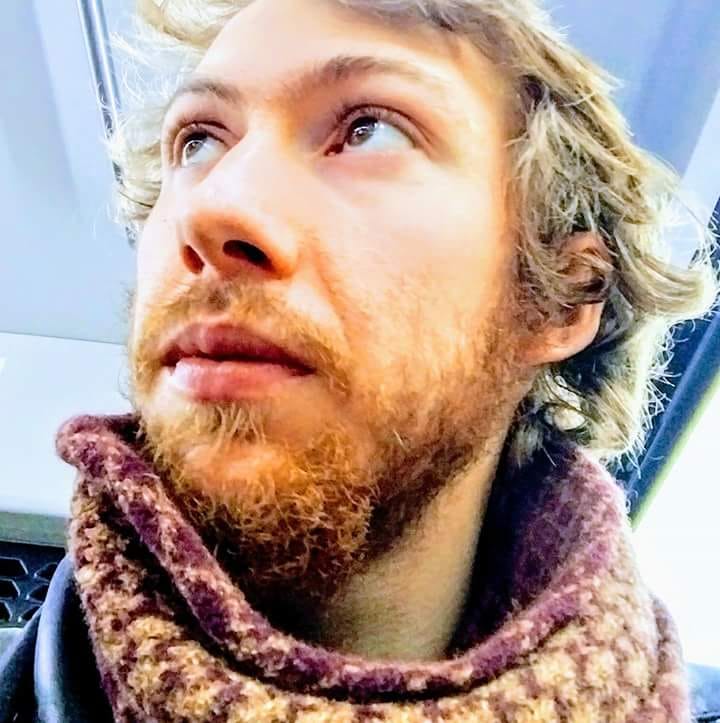 Pan is native to the peninsula, and grew up on a little homestead nestled in the foothills of the Olympics against a thousand acres of timberland. He spent his childhood in endless fascination with the wild world around him, climbing trees, playing with knives, and learning to speak bird. He never seems to have had his curiosity stolen away.

Pan studied, Mythology, Geography, Ethnobotany, Creative writing, and Physics at the Evergreen state college, earning his BA in 2017. He also cultivated a surprisingly resilient business there, teaching children and poor college students how to fight with foam weaponry. As a starving college student himself he discovered that he could turn the botany he was learning towards saving money on groceries. Resultingly he came away with some mastery in swordfighting and wildcrafting, two skills he never ever expected to put together. Pan had also long fostered his skills as a storyteller, both as a performer and as Game Master in the tabletop roleplaying arena. Creating worlds and game mechanics to fit his endless imagination, he has consistently hosted adventures since he was fourteen and the AD&D campaign he was part of fell through, forcing him to step up into the storyteller’s chair. So when Pan received an email in the summer of 2018 asking for someone who: “Has role playing experience, knows plants, is good with kids, and can sword fight,” he couldn’t help but be intrigued. One thing led to another and Pan is now delighted to be doing the most important thing he can imagine, making sure our newest generation don’t have their wonder stolen away.
Sign in Create an Account
Lost your password?
Follow Us